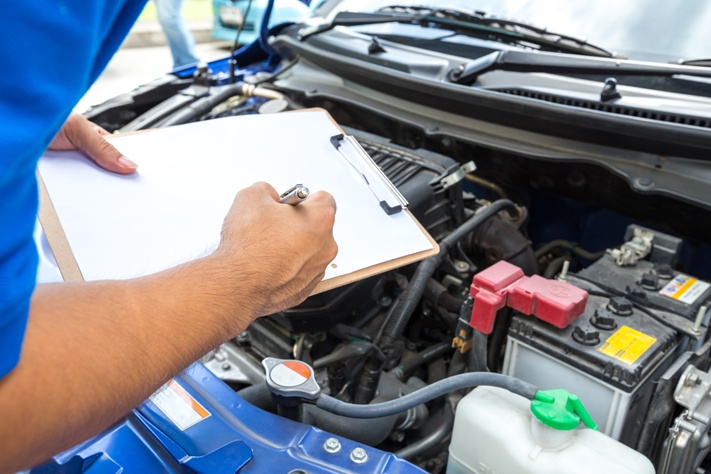 The adjusted age limit for imported pre-owned vehicles comes after years of lobbying by auto dealers, who say one of the immediate beneficiaries will be the agricultural sector.

The older the unit that the market can procure for sale inside Jamaica, the cheaper the units that buyers can access, says Lynvalle Hamilton, president of the Jamaica Used Car Dealers Association, JUCDA.

“A number of persons, especially in the agricultural sector, have been complaining that commercial vehicles are quite pricey. If we’re talking about boosting production then you’d want to ensure that the equipment they’d want to use is at a price-point that would make it beneficial for them,” Hamilton said.

The new age limits for imported vehicles announced by Trade Board Limited range from six years for cars, and up to 30 years for commercial vehicles. Previously, cars had an age limit of five years.

The age limit on a typical window van, such as the Toyota Townace or Noah, has moved to 10 years, up from five.

Trade Board CEO Douglas Webster says the greatest relaxation has occurred in the area of light commercial vehicles, and is aimed at boosting SME activity.

“It should be clear to all that we are talking about facilitating commerce. This is a fillip to domestic trade and transportation of persons,” Webster said.

The change, he said, was not sudden – as some have surmised – but happened after extensive consultations.

“I can tell you that there were administrative lags and, indeed, that came after a process of broad consultation with stakeholders,” Webster said.

Hamilton backed up Webster’s comment, saying dealers had expected the raising of the age limit to be implemented at the same time as the pre-inspection regime for auto imports, which took effect nearly two years ago.

“It is not something that happened out of the blue. We’ve been having discussions with the Trade Board for some time,” Hamilton said.

As for the pre-shipment inspection programme, Webster says it has been a game changer that has served to enhance the quality of the motor vehicle stock on the roads in Jamaica.

Under that system, a contracted foreign company, Auto Terminal International, assesses the imported vehicle to verify the authenticity of the model year, and other features, before it arrives in Jamaica. It was implemented in response rising consumer complaints of being sold damaged vehicles, as well as cars that were older than the documentation suggested.

“It may surprise many that one of the things that gave us greater confidence to relax the age limit is the success of the pre-shipment inspection. This is because we’re doing serious checks of areas that were hitherto problematic,” Webster said.

The pre-shipment inspection of motor vehicles was introduced in January 2018 after protracted delays. At the time, used-car dealers had railed against the system as an additional cost to do business, and one that would delay the delivery of orders.

However, by December 2018, JUCDA was touting the quality assurance benefits under the system, even while still complaining of delivery delays.

What the system has done, says Hamilton, who owns and operates Auto Channel Limited, is give car-buying consumers higher quality autos and more value for money, even with older cars.

“With regard to vehicles coming out of Japan, remember that the vehicles go through a very rigorous inspection every year so they’d have to be of a high standard to be on Japanese roads. We can only benefit from that. In addition, there is a pre-shipment inspection that would see us importing motor vehicles at a standard that is second to none,” Hamilton said.

“We ask them to check for model year discrepancy, and odometer checks. We can now feel comfortable that the numbers are genuine, and we don’t have a car saying 30,000km on the clock when in fact it is more than twice that amount at 70,000km,” Webster said.

Light commercial: 6 to 10 years (depending on capacity)

Commercial – buses: 12 to 25 years (depending on seating capacity)

Commercial – trucks: 20 to 30 years (depending on unladen weight)